British tripod manufacturer, 3 Legged Thing, has announced the new Docz2 foot stabiliser for monopods, which is available from distributor, Blonde Robot, for an RRP of $93. 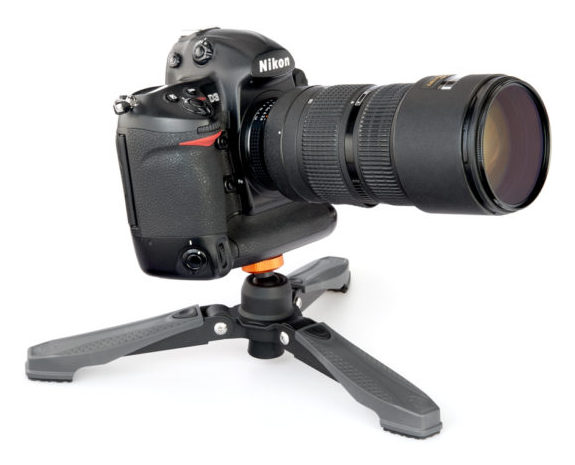 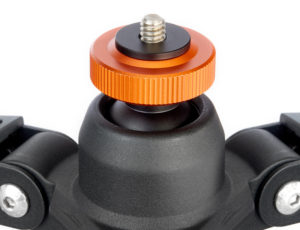 ‘The success of Docz has been incredible since its launch last summer, and after a lot of feedback from customers we are delighted to now offer this product with dual threads, making it a versatile and credible alternative to low-level and table top tripods, as well as increasing compatibility with more tripods and monopods,’ said Danny Lenihan, 3 Legged Thing founder and CEO.

This feature change enables monopods with either 1/4”-20 or 3/8”-16 threads in the foot to be used with Docz2. The smaller mount will also worked with owners of tripods Leo, Punks Brian, and Punks Corey, as their monopod legs will be compatible with the new version of the foot stabiliser.

As well as increased monopod compatibility, the 1/4”-20 thread mount on Docz2 turns it into a mini table-top or low-level tripod, allowing users to attach their camera directly on to the ball mount. The positioning and tension of the ball mount is adjustable via the rubber foot in the base of Docz2. Users who prefer to use a tripod head, can still do so by using the bundled 3/8”-16 adapter.

The Docz2 is made from tough magnesium alloy, ABS plastic covering, and grippy rubber feet. The stabiliser can support cameras weighing up to 20KG, and the legs fold upwards to compactly fit inside a bag. 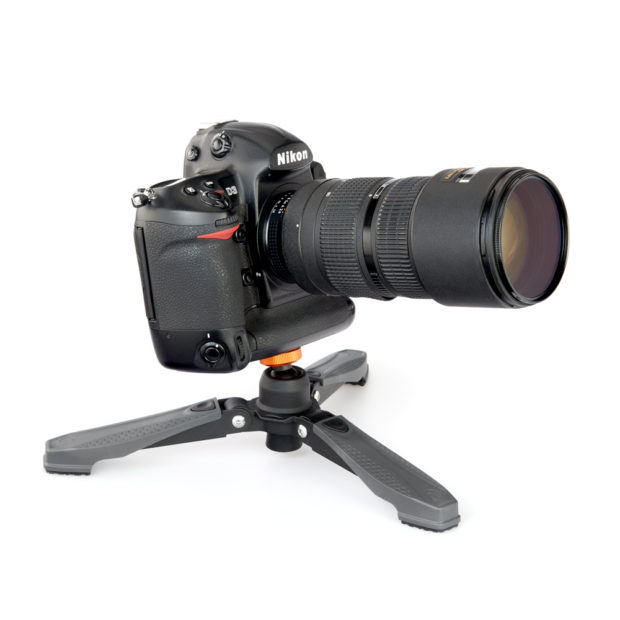