Selfies: the accidental killer
A global clinical study of selfie-related deaths has found that most injuries came from falling, but the leading cause of death is drowning.

The Turkish-based research analysed 159 selfie victims from 111 accidents that were reported in the media between December 2013 and January 2017.

Drowning has caused 57 selfie-related deaths, followed by falling at 27 and being crushed by a train at 18.

Students are the most likely to die while taking a selfie, with most victims being in their mid-twenties and male.

Selfie-obsessed Indians make up the highest ratio of fatalities with 45 deaths, with Americans taking the next highest number at just 10. Only one Aussie has met an untimely end due to snappin’ a selfie.

Last week a young US tourist tragically drowned after falling from the cliff at Cape Solander in NSW while taking selfies.

Another dangerous selfie hotspot, the Figure Eight Pools on NSW’s South Coast, has claimed enough injuries for Parks and Wildlife to discourage people from visiting – ‘pick a better spot for a selfie’ and ‘file under the “too hard basket”’. 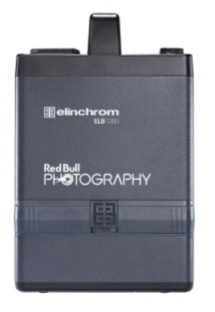 Elinchrom gives you wings
Elinchrom has announced a partnership with Red Bull, resulting in the energy drink’s photographers receiving lighting gear that features both brands logos.

Red Bull, which is more famous for action sports sponsorship and death-defying marketing stunts, has a bunch of adventurous photographers who will act as Elinchrom ambassadors.

While Red Bull photographers enjoy their free gear, Elinchrom will receive marketing content such as behind-the-scenes footage of Red Bull photo shoots and other cross-promotional benefits.

Additional production facilities at the Fujifilm Optics Taiwa Factory in Japan will be in operation from September.

Fujifilm says it now offers 36 interchangeable lens models since it entered the market in 2012, and during this time sales have boosted 20 percent per annum.

The new facilities will not only allow Fujifilm to boost production, but also improve optical quality, particularly for ultra wide-angle and large-diameter lenses. 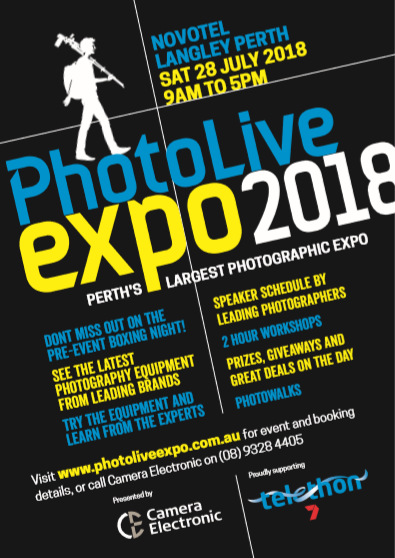 CE suppliers offered attendees the opportunity to try and buy gear on display at the trade show.