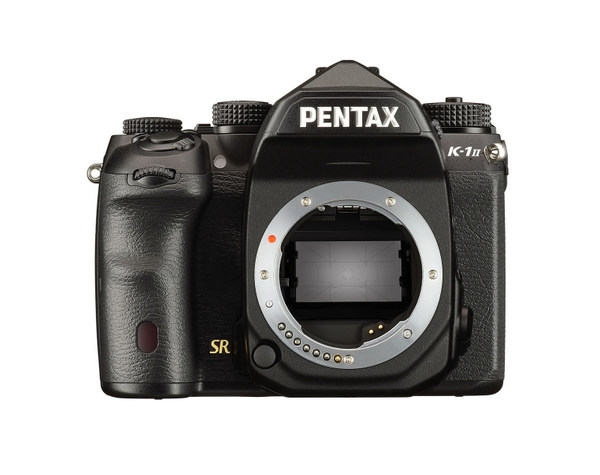 Pixel Shift also has a new Dynamic mode, which allows photographers to use the technology without a tripod. It detects slight fluctuations of shake typical when shooting handheld, and minimises these effects by using the K-1 Mk II’s in-body shake reduction mechanism. The end result is the sensor shifting a single pixel for four images, and synthesising them into a single composite.

‘This technology comes from the reverse thinking of pixel shift technology to utilise the minute camera shake itself to product the composite images. Therefore, by detecting the camera shake in three dimensions, the continuously captured four images are analysed based on the detected camera shake information and combined into a single file to produce one super high resolution image.’

The camera has a new accelerator unit, which works with the Prime IV image processor to minimise noise while retaining high resolution at all sensitivity levels, with Ricoh emphasising the benefits in challenging low-light conditions.

The latest full-frame from Pentax shares many identical features to its predecessor, the K-1, including the sensor, Prime IV processor, a strong weather-resistant body, viewfinder, storage options.

PhotoCounter is chasing up local availability and pricing.

There’s also a North America trade-in service for K-1 owners, and even a US$500 upgrade to modify a K1 to K1 Mk II specifications. We will clarify whether this will come to Australia – check back in the next few days.