PANASONIC LUMIX LX100 II: ‘The second-generation model in Panasonic’s premium compact camera line offers higher resolution and includes the latest Venus Engine image processor. The LX100 II’s larger sensor puts it in a class above the (competing) Nikon and Sony VI digicams. It has better ergonomics, a faster and higher-quality lens that covers a useful zoom range and a nice-to-use EVF.’
RRP: $1399 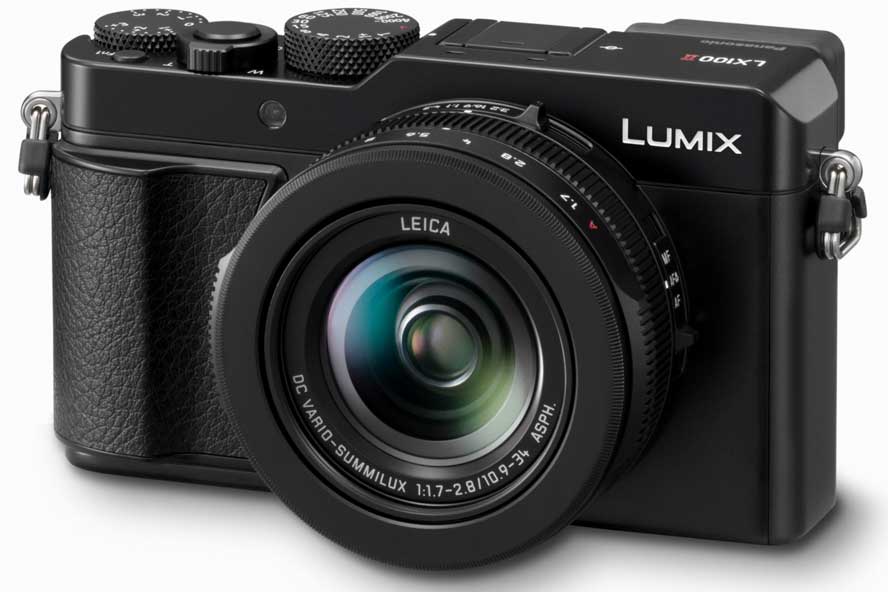 Replacing the popular LX100 as Panasonic’s flagship integrated-lens camera, the LX100 II retains key features that made the LX100 attractive to serious photographers, including the Leica-branded 24-75mm equivalent, f1.8-2.4 lens. However, the resolution of the 17.3 x 13mm (Micro 4/3) sensor is increased to 21.7 megapixels. Cropping to support multiple aspect ratios reduces effective resolution to 17 megapixels in the ‘native’ 4:3 aspect ratio.

The new processor boosts continuous shooting speeds from 6.5 fps to 11 fps and the buffer memory can now accommodate up to 33 RW2.RAW frames, up from about 20 in the previous model. Exposure compensation settings and bracketing options are expanded and new monochrome filters have been added as well as improvements to low-light autofocusing. Two additional function buttons bring the total up to five.

The monitor’s resolution has been raised to 1,240,000 dots and it’s now touch-enabled. Low energy Bluetooth 4.2 replaces NFC, providing always-on connectivity and Wi-Fi can now support transfer of raw files to the latest Android or iOS smartphones. 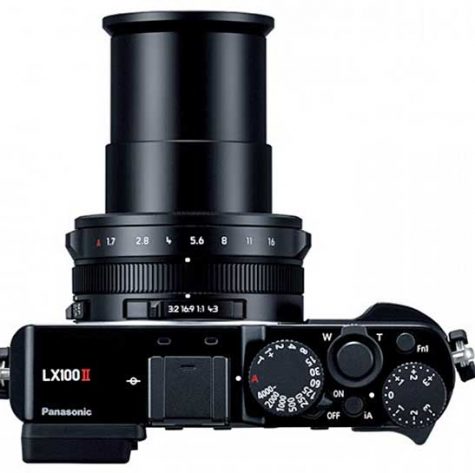 1. Weighing only 392 grams with battery and card, the LX100 II is small enough to fit into a jacket pocket.
2. The LX100 II’s larger sensor puts it in a class above its nearest rivals from other manufacturers (with 1-inch type sensor) and the sensor and lens partnership performs very well.
3. Build quality and ergonomics are excellent and the menu system is well-organised and straightforward to use.
4. The camera is supplied with a GN10 flashgun, which clips into the hot-shoe on the top panel and provides enough light to reach subjects at distances of 14m (wide-angle) or 8.5 m (tele) in ISO Auto mode.
5. Touchscreen controls are similar to those on smartphones and the touch menu enables users to assign functions to five on-screen buttons, while the camera body includes five programmable function buttons, bringing the total to 10 customisable controls.
6. Built-in Bluetooth 4.2 enables the camera to remain connected to a smart device for automatic data transfer, automatic geotagging and remote control of specified camera functions.