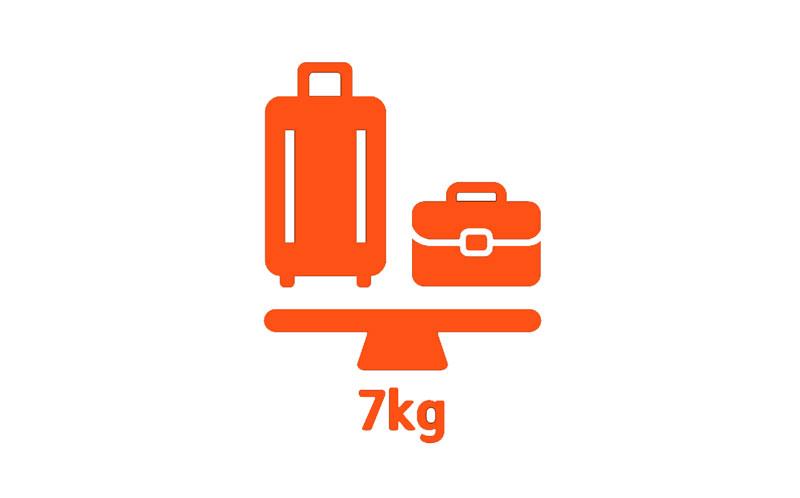 To ensure John’s comment receives the airtime it deserves, here it is in full:

The AIPP is preparing a submission to the full-service carriers – Virgin Australia and Qantas – on behalf of its membership, to enable working photographers with suitable AIPP or equivalent identification to get some relief and continue their work unimpeded by the new regulations.

The Institute acknowledges the OH&S issues from excess weight and volume in some carry-on luggage. However, like broadcast TV technicians and musicians, the value of the photo and video equipment carried, as well as certain batteries for cameras and lighting that can not be carried by law in the hold, is such that placing such equipment in the hold becomes a major financial risk – as well as cutting in to equipment access immediately on arrival. It is understood the music industry already enjoys some dispensations for suitably identified travellers.

Institute members carry out thousands of flights a year within Australia. A typical professional photographer’s digital cameras and lenses may be worth $16,000 – 20,000 in one backpack. Double that if using something like a Phase One medium format system or a RED 4k video camera.

The weight of a loaded backpack may typically be around the 10-12kg mark. We will be requesting the ability of members to carry on bags in excess of 7kg, provided the total remains at the limit of 14kg in Qantas.

We WILL be seeking a lift in allowance for professional image makers on Virgin Australia flights, to 14kg.

Virgin Australia is flying near identical aircraft to Qantas. Naturally, separate limits apply in smaller regional aircraft; the AIPP recognises both the lower overall weight allowance and volume that can be carried on are defined by the size of the aircraft.

Members have long had to deal with this regional situation, but the bulk of members affected are mainline routes with much larger aircraft and overhead compartments designed to carry it.

By not asking for any overall weight increase to the larger total 14kg allowance Qantas offers, we are not advocating any further risk to airline staff – just seeking weight re-distribution for minimum inconvenience.