Neil Edward Fletcher (‘Fletch’) one of the leaders in Australian photo retailing in the ’70s and ’80s, and something of a ‘larger than life’ personality, passed away peacefully on Saturday, December 2 in Maroochydore, Qld. He had been in poor health for several years with Alzheimers and cancer. 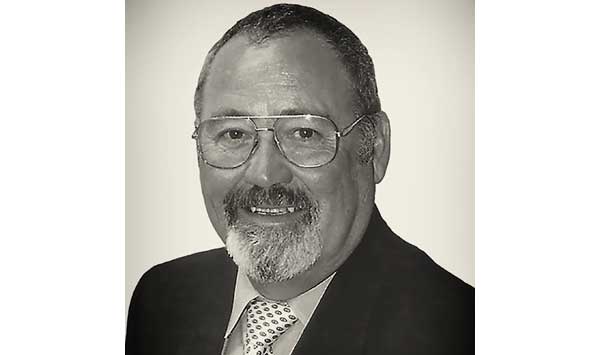 Neil first worked in the photo industry on the camera counter at Anthony Horderns department store in Sydney, when he was 14. At 20 he was employed at George’s Cameras in the Sydney CBD, eventually being promoted to store manager. In 1975, when he was in his 30s, he opened the first Fletchers Fotographics outlet across the road from his former employer in Pitt Street.

In 1983 the Fletchers Fotographics business had its first brush with the liquidators following a dispute with the ATO. He later revived the business, restructuring it into a franchise model, but it was not to achieve the success of those early years when minilabs were in their heyday and auto-everything cameras expanding the appeal of picture-taking.

He had effectively bowed out of the photo industry by the turn of the century, with Fletchers Fotographics sold on in 2005.

Neil Fletcher’s other passion was vintage and collectible cars and motorbikes, and despite the financial difficulties Fletchers Fotographics experienced, following his retirement he was able to amass a world-class collection of Corvettes, among other valuable vehicles, filling a large shed in an industrial estate with American classics.

He was also heavily involved in the the Variety Club’s fund-raising ‘Variety Bash’ car rallies, competing in 22 Bashes, and also helping to raise money to buy a Variety Sunshine Coach, specially-fitted to provide mobility to children who would otherwise not enjoy it.

‘Neil was undoubtedly one of the industry’s characters, who built one of Australia’s leading retail groups,’ wrote former PMA executive director and industry veteran, Peter Rose. ‘His ups and downs during his business life made life interesting for us all, however for me he will be remembered for his sense of humor and willingness to “roll the dice” to build a business from nothing, to the most prominent retail photo brand on the eastern seaboard. His story will be a significant part of our industry’s history,‘ he concluded.

‘He had a passion and skill for retailing excitement that was extraordinary,’ industry doyen John Swainston wrote in tribute to Neil Fletcher. ‘Fletchers Fanatics ads and the song that went with it still resonates.’

‘He had huge success, he also had some spectacular falls. But he was irrepressable. I pay tribute to Chrissy Fletcher’s wonderful care over many years. Rest in Peace, Fletch. We will certainly never see anyone so colourful, original and so much fun to be with, as we did with you.’

Neil Fletcher is survived by his wife Chrissy and daughters Ainslie, Alexandra, Michelle and Angela.

There will be a celebration of Fletch’s life at the Gregson & Weight Chapel, 159 Wises Road, Buderim, QLD on Friday, December 8 at 1pm.