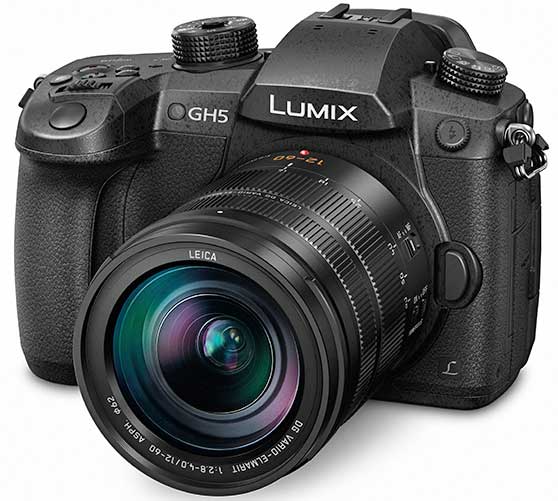 The Lumix GX850 has a 16-megapixel sensor and Venus Engine processor. The 3-inch 1.04 million dot touch control monitor flips 180 degrees, triggering the Self Shot Mode. There is a range of selfie-taking options available, including a Buddy mode which detects two faces in a composition, and Panorama selfie. 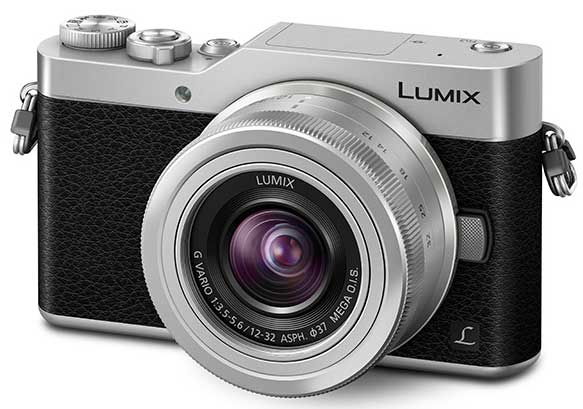 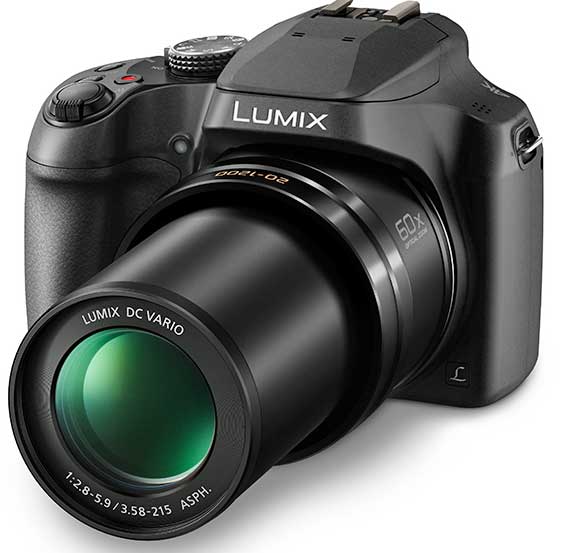 Panasonic will add five new lenses to its Lumix G line-up in February and March, although four a just updates to existing models. 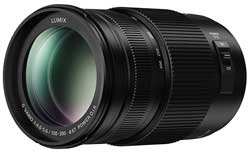 The lens is scheduled for local release in March at an RRP of $1199.