There is also an 80mm f2.8 macro lens ($1899), news of a new RAW conversion system, and firmware updates for most recent X-series cameras. 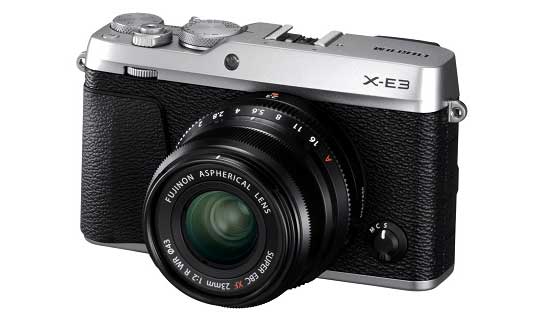 The X-E3 is available later this month with the lenses coming in November.

When time is short, we would rather devote our journalistic skills (such as they are), to researching and writing interesting new stories for our readers, rather than sorting press release wheat from the chaff. It’s literally a thankless task these days. So here are the press releases in all their glory. Enjoy: