James Watkins, the founder of Tasco Sales (Aust) Pty Ltd passed away on January 30  on the Northern Beaches of Sydney, aged 91. 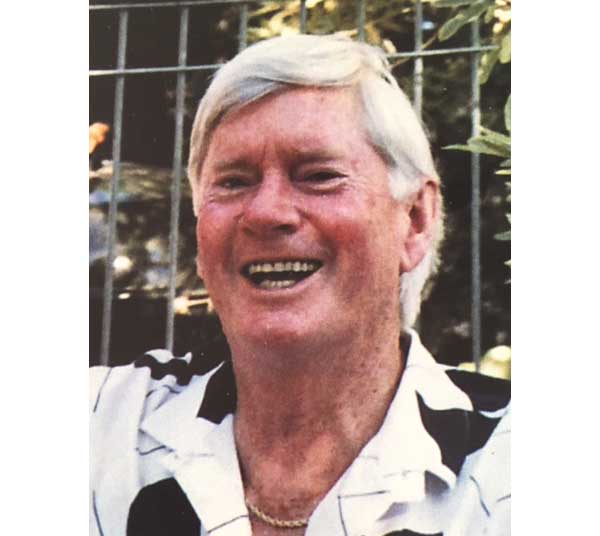 Jim was born on the island of Maui, Hawaii in 1924 where he grew up on a farm. At 18 years of age he enlisted in the army, prompted by the bombing of Pearl Harbour. Jim served in New Guinea, and Southern Philippines, as part of the Philippine Liberation campaign.

He later moved to Australia where he founded Tasco Sales Australia in 1965. Tasco has been one of the leading suppliers of optical products such as binoculars, telescopes, riflescopes, microscopes, and spotting scopes for over 50 years.

A husband and wife venture initially, Jim borrowed a lot of money and worked extremely hard to build the new company from scratch, which continues today with son Scott as managing director, and grandson Chris as director taking leading roles.

Jim retired over 24 years ago but had always kept an eye on the company, and offered his knowledge, experience and advice wherever possible.