Panasonic’s PR consultancy didn’t send press material in time to prepare separate stories for posting today, so to make up some time we will provide a quick intro to each camera and a link to the press releases. 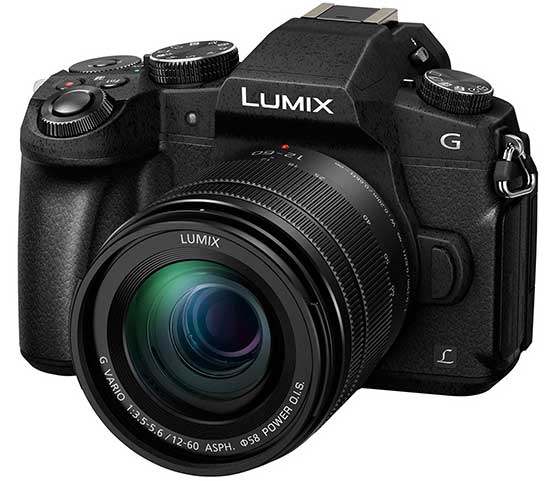 The Lumix G85 has weather-sealing, a tough splash and dustproof design protects all joints, dials and buttons against extreme conditions. It has a lightweight magnesium-alloy full diecast front frame. Shutter speeds range from 60 to 1/4000 seconds. Sensor is 16-megapixel, with no Low Pass Filter. The OLED EVF is 2,360,000-dot resolution, supported by a 3-inch 1,040,000-dot tilting rear monitor.

For a copy of the press release: panasonic-lumix-dmc-g85 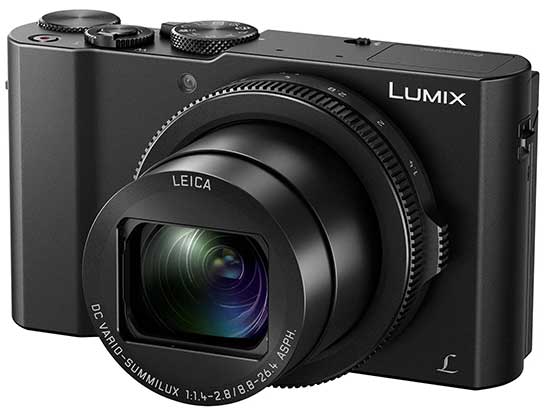 The LX10 features a f1.4-2.8 zoom lens with a 24-72mm focal range (35mm equivalent) An aperture ring on the lens allows direct, intuitive control and the lens can be focused to within three centimetres for close-ups shots. Lens includes six dual-sided aspherical and low-dispersion elements, while the nine-blade aperture is built for bokeh.

It will be available in Australia in November with an RRP of $999.

For a copy of the press release: panasonic-lumix-dmc-lx10 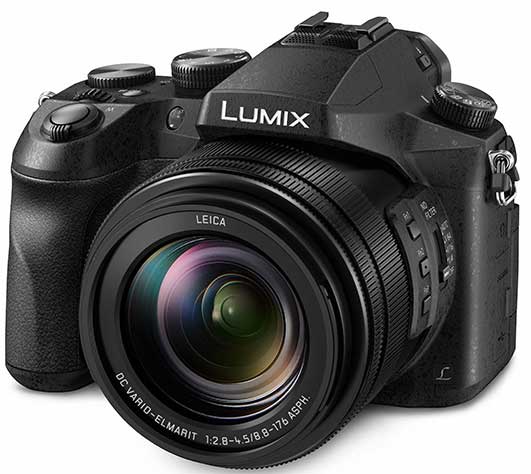 Video is at up to Cinema 4K resolution (4096 x 2160) at 24fps or 4K resolution (3840 x 2160) at up to 30fps in MOV/MP4. Full HD is at an ultra-high bit rate with no limit on recording duration. Videos can be recorded in the MOV, MP4 and AVCHD file formats and professionals can switch recording frequencies between 50Hz, 60Hz and 24Hz. The camera also provides live image output to an external monitor in up to 4:2:2/10-bit via an optional micro HDMI cable. It features built-in microphone and headphone jacks for external devices.

For a copy of the press release: panasonic-lumix-dmc-fz2500

Lumix GH5
Panasonic claims the GH5 will be the first mirrorless camera to be capable of recording 4K 60p/50p or 4:2:2 10-bit 4K 30p video. It will also feature the new ‘6K Photo’ mode, which will deliver 18-megapixel still images from ultra high-quality video.

It won’t be released until some time next year.

For a copy of the press release: panasonic-lumix-dmc-gh5