The camera will be available in Australia in September in two versions: all black and a model with a silver top with a black bottom. It’s body-only RRP in Australia is a tasty $1399, while US MSRP is US$1200 or A$1620 – without any tax applied. How the tide has turned! Credit to Panasonic Australia for first publishing a local RRP (unlike your less transparent camera wholesalers), and for bringing this model in at such a good price. 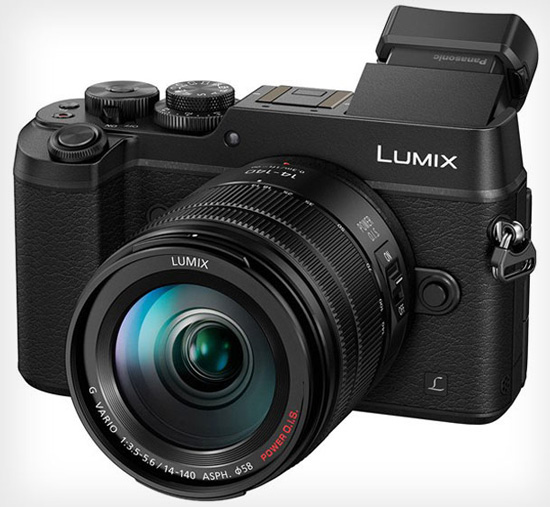 The Micro Four Thirds GX8 offers a dual image stabilisation system, with stabilisation in the body as well as the usual image-stabilised Panasonic lenses. When shooting video, the GX8 will employ 5-axis hybrid stabilisation combining sensor shifting and digital corrections, similar to the system used in Panasonic video cameras.

The GX8 has a new 20.3-megapixel image sensor – up from 16-megapixels in the GX7 – and quad-core Venus Engine CPU. Continuous shooting is at 8 frames per second in AFS mode and 6 fps in AFC mode. Panasonic claims a 1/3 stop improvement in dynamic range compared to the GX7.

A 4K Burst Shooting mode captures frames at 30fps while the shutter is pressed (up to 4GB). A 4K Burst S/S (Start/Stop) mode starts consecutive shooting with a single press of a shutter button and stops it with the second press. Finally, a 4K Pre-burst mode automatically records 30 frames before and 30 frames after your shutter press for a total of 60 4K video frames to choose from.