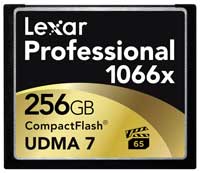 Lexar made several announcements at the International CES event in Las Vegas, including upgrades to its Compact Flash range.

The cards accelerate workflow and provide high-speed, reliable performance to capture and transfer high-quality photos and 1080p Full HD, 3D, and 4K video, according to Lexar.

Australians spend $5 billion with overseas retailers
Australians are expected to have spent close to $15 billion shopping online during 2013, predominantly with local retailers (despite the best efforts of consumer advocate Choice!).

Total online retail spending for the 12 months to November was $14.6 billion, according to National Australia Bank’s online retail sales index. This was up 10 percent compared to a year earlier.

Of that, more than 70 per cent was spent within Australia. Looked at from another persepective, almost $5 billion dollars was lost to the local economy in offshore sales.

‘In the last few years, it has grown at around 20 per cent. That’s slowed a lot in the past 12 months, but I think its starting to go back up again,’ he said.

Online sales accounted for around 6.4 per cent of total retail spending in Australia, which was still well below that seen in other developed countries.

‘If you look at the US and the UK, where online is a little bit more mature, they are about nine to 10 per cent. So, I would have thought it’s not yet at full maturation here.’ 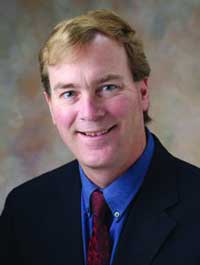