Olympus Imaging is sponsoring the Australian and New Zealand legs of the 2014 National Geographic Live! series, with events from July 27 to October 14 in Sydney, Melbourne, Perth, Wollongong, Auckland and Wellington. 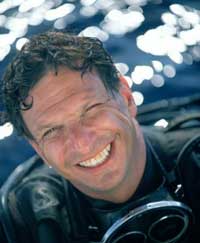 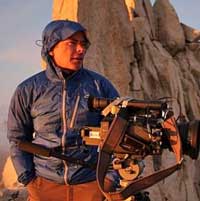 David Doubilet is one of the world’s most well-regarded underwater photographers, and has photographed over 70 stories for National Geographic, reporting on coral reefs, historic shipwrecks, ocean predators and other exotic marine creatures. His presentation will range from tropical coral environments through to the Gulf of St Lawrence, to the ice-filled waters of Antarctica.

Bryan Smith  (pictured left) will share gripping moments from his assignments documenting extreme feats and high adventure in the world’s most challenging environments.

Olympus Imaging is Photography and Audio sponsor for the tour.