Macalister out of photo, Lacklands grows

The Macalister Group’s decision to end distribution of photographic goods in New Zealand marks the end of a half-century relationship with the photographic industry.

The Lowepro brand likewise has been represented for the past 20 years by Macalister.

While Nikon’s move to Lacklands has already been reported, Lowepro and Acme Made have also moved over to Lacklands, as has Henzo albums, while Lexar storage products into the photo channel will be handled by Cellnet, with which Lexar has had an existing distribution relationship.

Macalister also distributed a number of other brands including Giotto tripods, HiTi printers and the range of professional products from New Zealand’s own Enlight Photo: the Orbis Ringflash, ioShutter shutter release cable for Apple devices and the Frio hotshoe adaptor.

Photo Counter has been unable to confirm how or by whom these ranges will be handled in future. (If you know, feel free to share via Readers Comments below. Ed.)

Lacklands, which has been a photographic product distributor since 1949, is now responsible for a massive portfolio of over 50 brands, some of which are category competitors. (See the full listing below.)

In a press release marking the Lowepro distributorship, Shayne Morgan, director of Lacklands said, ‘We are confident that we will quickly improve availability to New Zealand consumers of the latest Lowepro bags.’

He said Lacklands would be rolling out a sales program for Lowepro this month.

In the same press release, John Swainston, the Australian-based senior VP for Distributor Markets for DayMen (Lowepro, Acme Made, Joby) acknowledged The Macalister Group’s achievements with the Lowepro brand: ‘Macalister took Lowepro to NZ leadership of the bag category for two decades, in which New Zealand had the highest sales per head of population of Lowepro bags, in the world. We wish the staff and directors of Macalister well for their future, and thank them for their outstanding representation of our brand over such an extended period.’

Macalister Groups business unit manager Jono Higgins told Photo Counter that the company will cease all distribution activities in the coming eight weeks, resulting in a total closure of the business. 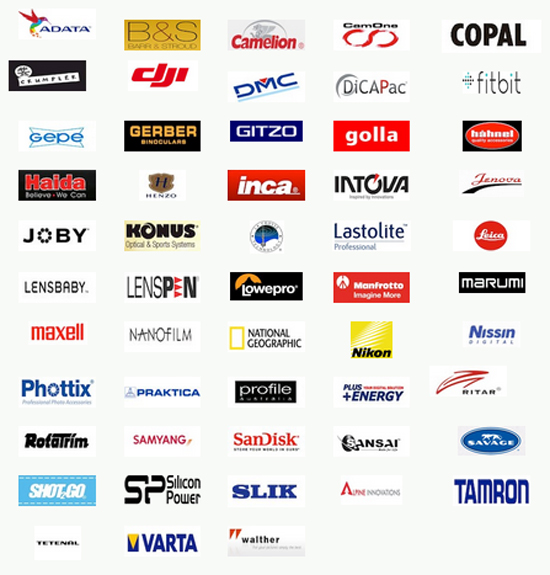