As has been the custom for several decades, a group of industry and now former industry leaders assembled last week for a lunch to share in industry talk and the fellowship that’s been a big part of photo wholesale and retail for decades. 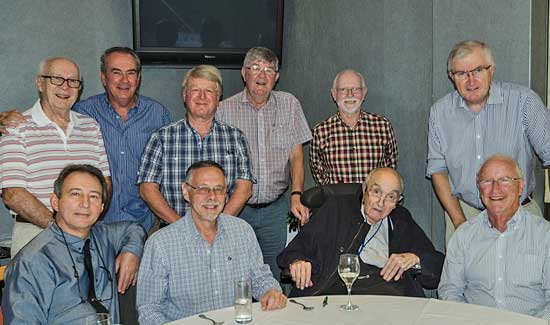 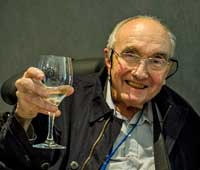