While one event does not prove a point, it does seem the results in Brisbane last weekend (PMA Photo Expo) are a clear indication that consumer education is key to the specialty channel’s future success. 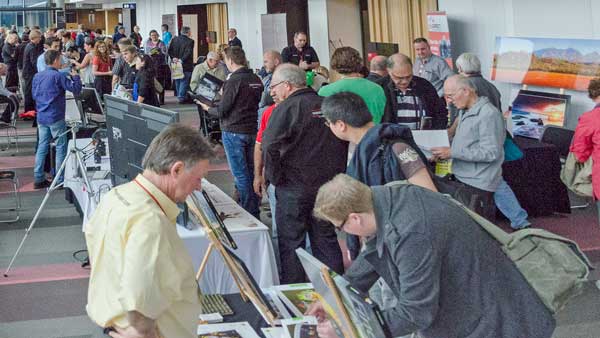 Mark Alderson from Camerahouse and Nic Peasley from Teds were from the outset convinced (as was PMA) that educational sessions linked with a mini Expo and retailers present to ‘close the sale’ was a formula that would work. The concept needed to be cost effective and needed to be ‘portable’ to take around Australia This belief was shared by our major sponsors Canon and Nikon, who assisted greatly with high quality speakers (in Canon’s case) and promotional product (in the case of Nikon).

Brisbane attracted over 300 consumers, most of whom who had paid to attend a wide-ranging series of educational sessions. It was gratifying to see these sessions were well supported from early morning through to 5.30 in the evening. The thirst for knowledge was clearly evident.

Feedback forms were sought from all attendees and their comments will be analysed closely for suggested improvements in Melbourne and for next year’s events.

The overall messages were however very pleasing: ‘learnt a lot’; ‘enjoyed the session’; ‘will be back next year. 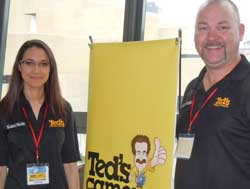 Trade participation is critical in our success. Barbara or I spoke to most exhibitors, and the message was, ‘we want to participate next year’

Our major retail partners in Queensland in Teds and Digidirect reported good sales with strong follow up sales expected.

PMA, as your ‘not for profit’ association, has one objective in this exercise, to educate and connect with consumers, which ultimately will assist our members.

I strongly believe we have taken the first step in achieving that objective.