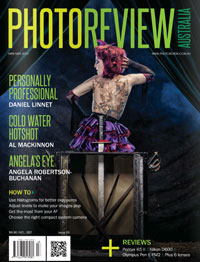 The readers survey was well-supported, with the size of the survey group (5 percent of the magazine’s circulation, around 10 percent of magazine subscribers) more than sufficient for a statistically valid set of data.

Over 50 percent of the 357 survey respondents classified themselves as ‘advanced’ or ‘pro/semi pro’, with a further 36 percent regarding themselves as ‘mid-level’.

Gear of choice is a high-end or mid-level DSLR, with only 22 percent using an entry level DSLR. and just 26 percent a mirrorless interchangeable model. It seems that smaller camera and lens systems haven’t captured the imagination of the more committed photo enthusiast at this stage. 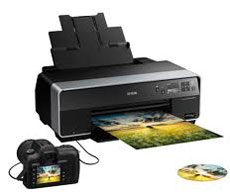 However, almost one quarter use an A3 printer. Given that the capabilities (and recently, affordability) of these printers haven’t been particularly well publicised, this could represent an opportunity for photo specialists. Over 40 percent of respondents said they intended to buy a new printer in the next two years.

When it comes to purchase intentions, Photo Review readers are what you might call ‘high value individuals’ as far as the photo companies are concerned. Sixty percent spend more than $1000 dollars per year on photographic gear, and they spread the spend around among local retailers and offshore businesses. Ninety-five percent buy gear at photo specialist retailers, 83 percent online from local businesses and 74 percent from offshore online businesses.

The local photo industry clearly still has a challenge in reducing that high offshore-online figure by bringing local pricing in line with what’s available in the US and Hong Kong – and expanding the local range. There are simply a lot of products – especially accessories – unavailable or too hard to track down locally.

When it came to other reliable sources for advice and information, expert review websites, photo magazines, user review websites, other photographers, and photo specialists came in in that order. Department stores and mass merchants were seen as important for buying advice by only 10 percent of those surveyed.