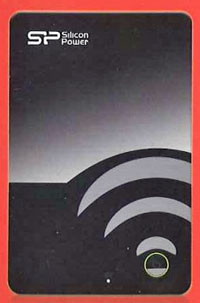 Music and e-magazine files stored on a Sky Share drive can be played via a tablet as easily as from an internal hard drive.

They are compatible with iPhones and iPads, other tablets and smartphones and personal computers.