Samsung says the NX20 and NX1000 are ‘designed to give the professional look and feel of a Samsung DSLR, but at a fraction of the size and weight.’ 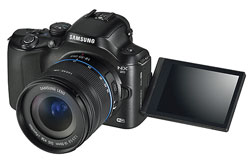 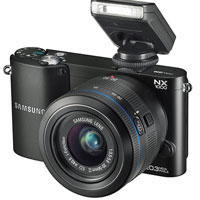 A PC Auto Backup function allows users to upload photos wirelessly to a home PC or laptop and photos and videos can be shared on social media such as Facebook, Photobucket and YouTube.

A remote viewfinder app allows photographers to capture photos on the NX20 or NX1000 from the screen of compatible Android smartphones and tablets.